The first Bitcoin Futures ETF launched this week, crossing exchange-traded funds into the world of cryptocurrency. Jonathan Manzi, CEO of Beyond Protocol, warns that enthusiasts and traders may be in for “a wild ride.” 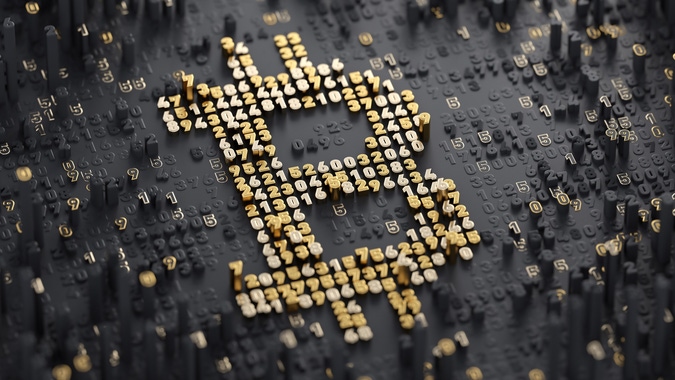 “The primary function of ETFs to-date has been to provide exposure to an asset class by tracking a basket of investments with a common connection — e.g. oil, biotech, gold, or natural gas. There are also stock index ETFs which track broader markets, like the S&P 500,” he told Entrepreneur, adding that the basic idea of ETFs is that a person can invest in an entire sector with one product instead of purchasing individual shares of stocks.

Bitcoin, of course, is a cryptocurrency, not a sector, so where does an ETF come in?

“Many traditional investors have yet to buy bitcoin; an ETF taps into this demographic, allowing those with accounts at large brokerage firms to continue to manage all of their assets under one roof, while still gaining exposure to bitcoin,” explained Manzi, adding that the SEC-regulated fund can also be seen as safer than bitcoin for self-custody.

“Anyone who’s followed bitcoin — and crypto more broadly — for any length of time knows first-hand how much of a rollercoaster its path from obscure digital money to world-changing technology has been. And while detractors will point to volatility, the fact remains that bitcoin has outperformed every other major legacy asset in existence since 2009,” Manzi concluded. “The last time we saw something like this as a society was the emergence and eventual global dominance of the internet itself. And while there are many other cryptocurrencies with wonderful and innovative use-cases, bitcoin has continued to thrive, driven by the purity and simplicity it was designed with. Its inherent traits made it uniquely well-suited as the people’s choice for monetary freedom — a hedge against tyranny for the masses, built with immutable code.”

He advised investors to “proceed with caution” and “monitor the early stage performance of these new ETFs, and limit your BTC investments to spot holdings for the time being.”