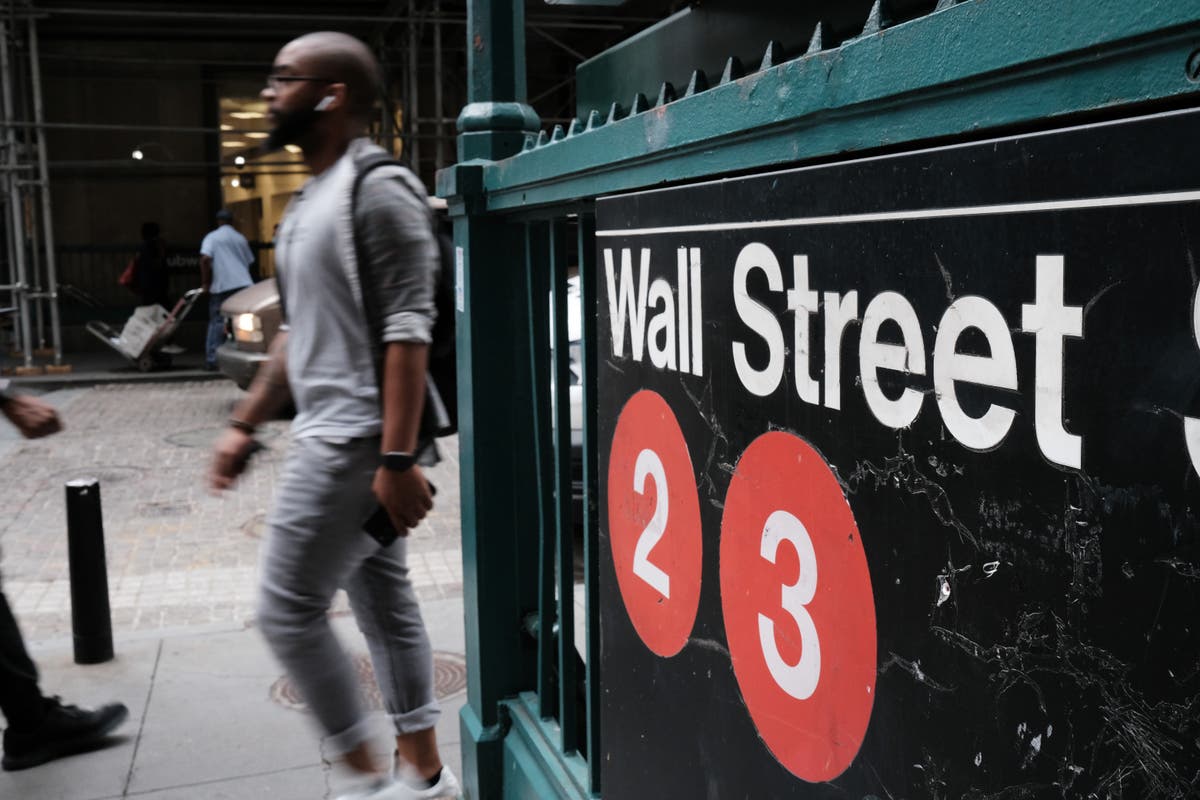 Wall Street has suffered its sharpest drop since May as the S&P 500 fell 1.7 per cent, and the Dow Jones Industrial Average closed down 614 points, or 1.8 per cent.

The tech-focused Nasdaq also fell 2.2 per cent in a wild day of trading sparked by a number of emerging risks, including the prospect that one of China’s largest property developers may default on hundreds of billions of dollars of debt.

Investors are worried that China Evergrande Group’s problems may cause a ripple effect through financial markets — the Hang Seng index dropped four per cent as default looms for the company.

The Evergrande Group is the most debt-laden property developer in the world, with liabilities in excess of $300bn. Earlier in September, it warned that it could not keep up with its obligations to lenders, investors, and suppliers.

Construction on many of the company’s projects has halted and there are mounting concerns that its failure could lead to a broader crisis in the Chinese real estate sector, which is an important economic engine for the country.

The government in Beijing has not stepped in to bail out Evergrande, seeing the firm as an example to other corporates giants saddled by debt — though angry protests by home buyers, workers, and others who are owed money could possibly put pressure on authorities to intervene.

Further to problems overseas, the Federal Reserve begins a two-day meeting on Tuesday that could see a decision made about when monetary stimulus of the economy may end, amid a spike in inflation and a steadily improving job market.

As the deadline to extend the debt ceiling draws nearer, investors are also fearful that partisan brinkmanship in Washington could make a government shutdown a distinct possibility.

The pandemic also remains a concern with cases of Covid-19 stubbornly remaining at levels last seen in January as the Delta variant continues to circulate causing large-scale hospitalisations and deaths, almost entirely among unvaccinated individuals. With both colder weather and flu season approaching there are worries about what measures may need to be taken over the winter to try and stem another surge in cases.

Monday’s sell-off saw the Dow dip to a session low, down 971 points, but the market recovered some of that by the close.

Microsoft, Google-owner Alphabet, Amazon, Apple, Facebook, and Tesla Inc were among the biggest drags on the S&P 500, but all of the 11 major sectors were lower, with economically sensitive groups such as energy down the most.

Stocks of US airlines with big international networks ended the day only slightly down, helped by the news that in November the government will relax travel restrictions for passengers from China, India, Britain, and many other European countries, provided they have received a Covid-19 vaccine.